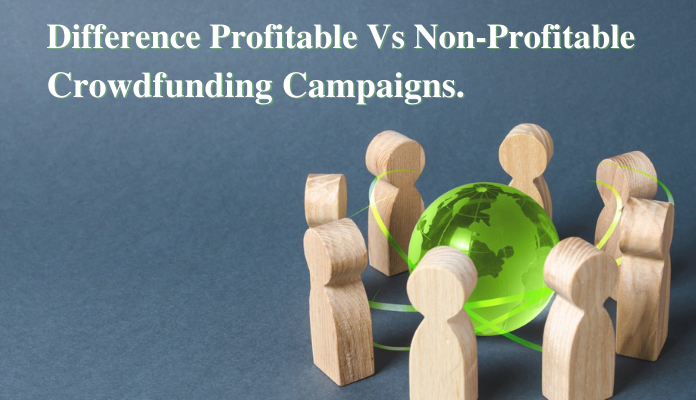 One key difference between profitable and non-profitable crowdfunding campaigns is the amount of planning and preparation that goes into them. Successful campaigns typically have a clear and compelling pitch, a well-defined target audience, and a well-crafted rewards structure. They also often have a marketing and outreach plan in place to help spread the word about the campaign and attract backers. Non-profitable campaigns, on the other hand, may lack these key elements, making it harder for them to reach their fundraising goals.

Another key difference is the level of engagement and communication with backers. Profitable campaigns often have a high level of engagement with their backers, keeping them informed about the progress of the project and addressing any questions or concerns they may have. This can help build trust and support for the campaign, and it can also help ensure that backers feel like they are a part of the process. Non-profitable campaigns may have less engagement with backers, which can lead to a lack of support and a higher risk of the campaign failing.

The type of campaign also plays a role in its profitability. Some types of campaigns, such as those for physical products or services, are more likely to be profitable than others. This is because backers can see the tangible benefits of their support, and they may be more willing to back a campaign that has a clear and achievable goal. Other types of campaigns, such as those for creative projects or causes, may be less profitable, as they may be seen as riskier or less tangible by backers.

Finally, the overall economic climate can also impact the profitability of a crowdfunding campaign. In times of economic uncertainty or recession, people may be less likely to back campaigns, as they may be more cautious about their spending. On the other hand, in times of economic growth or prosperity, people may be more willing to support crowdfunding campaigns.

In conclusion, there are several key differences between profitable and non-profitable crowdfunding campaigns. These differences can include the amount of planning and preparation, the level of engagement and communication with backers, the type of campaign, the level of competition, and the economic climate. Understanding these differences can help businesses, organizations, and individuals create more successful crowdfunding campaigns and achieve their fundraising goals. 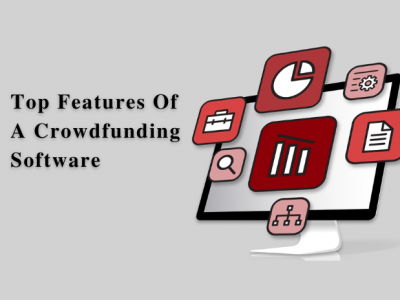 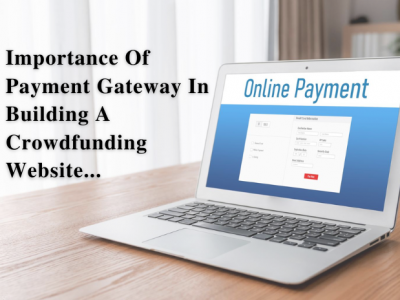 The choice of payment gateway is an essential consideration for crowdfunding software, as it can ...
By Fundraising Script
December 26, 2022 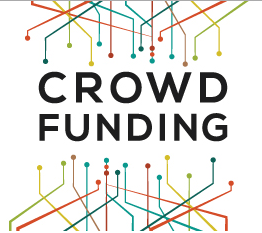 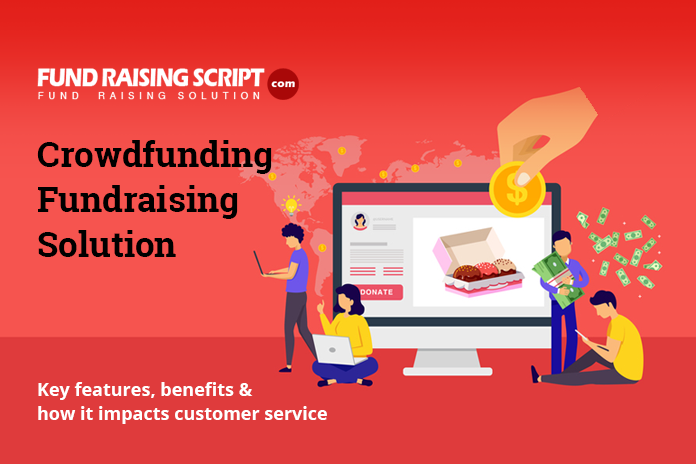