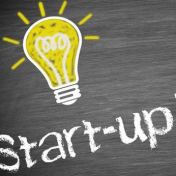 Crowdfunding has changed the way entrepreneurs are raising capital for their new startup companies. Numerous startup businesses are shifting to crowdfunding to get connected with the investors who are keen for funding their projects or campaigns. Traditional strategies for going to banks and taking loans are being reduced with crowdfunding. If you are also a startup company and hoping to… Read more » 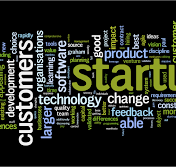 In usual terms crowdfunding is referred to as the utilization of crowds to pay for and approve any project, which should be often creative ones. Crowdfunding portrays the helpful extension of people who network and pool their assets by means of the internet to support the efforts initiated by individuals or several organizations. Growth Of Crowdfunding Industry: Researches have shown… Read more » 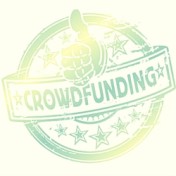 From the last few years crowdfunding has become an increasingly famous choice for both the business entrepreneurs and investors. Crowdfunding has effectively proven itself to be a fruitful option in gaining or contributing money. It will most likely proceed to grow quickly. In fact, crowdfunding is ready to become the next big investment trend. Why crowdfunding is importance in today’s… Read more »