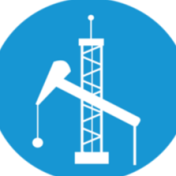 Crowdfunding is no more a tool utilized to raise charity funds online. It has grown a bigger platform extending its reach to various different industries across the globe. After a successful run at Real Estate Crowdfunding that was welcomed by investors with both hands, we believe that oil and gas companies are the next big market that must adopt the… Read more » 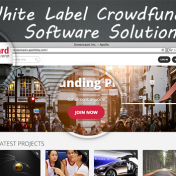 In more recent years, crowdfunding has proven to be among the best methods of funding a unique idea and it is growing rapidly. Moreover, thanks to digitization and the rise of online fundraising method, the doors are open for the project creators and fundraisers to turn their dreams into reality. Internet has given a new shape to crowdfunding and you… Read more » 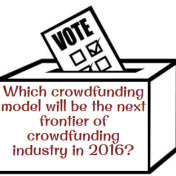 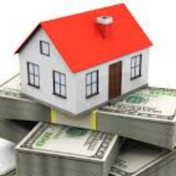