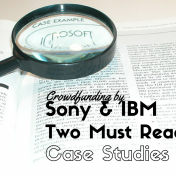 One can see that creating and maintaining a healthy business is a constant endeavour; and you generally need to measure what went well, what didn’t and what you have learned from those experiences. Nowadays, you are able to turn your dream  of a successful business enterprise into a reality by effective fundraising. Do you have a resolution for this New… Read more » 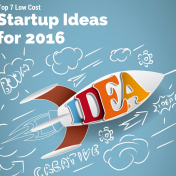 Upcoming year of 2016 came up with lots of new startup ideas and hopes. But whatever you have thought about as your start up idea would either take long time or would cost a lot or both. But here is the list of  top 10 low cost startup ideas for 2016 you should think about once. Crowdfunding Website Crowdfunding is not… Read more » 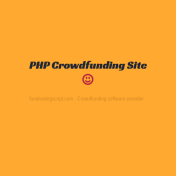