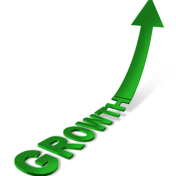 Crowdfunding is a strategy for raising capital through the collective efforts of friends, family, clients and individual investors. This fundraising method takes advantages of the collective efforts of a substantial group of people – Initially online by means of social media and crowdfunding platforms – and influences their networks for greater span and exposure. In today’s digitalization world, Web Crowdfunding… Read more »