It is possible that you have a great idea in mind and it would be really successful with the help of the best crowdfunding platform.

Crowdfunding platform makes use of the huge networks of friends, family, and colleagues through social media websites like Facebook, Twitter, and LinkedIn to get the word out about a new business and attract investors. Crowdfunding facilitates the raising of capital for a variety of purposes, using numerous variations of the model. In recent months, a few popular crowdfunding websites  Also Good for Kickstarter Alternative revised their rules and regulations, and as a result, many projects previously eligible have been rejected. 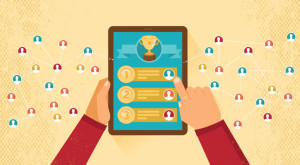 They proceed to start their own crowdfunding-based website and got their project funded. As portal parameters tighten the rules, and as a result more and more campaigns are forced into independent crowdfunding efforts which professional known as DIY Approach(DO IT YOURSELF) strategy.

DIY approach was originated when some project creators had their project removed from Kickstarter and decided they could do this themselves by making their own crowdfunding based website and got their project funded. In this DIY approach, one can develop, promotes, and manages a campaign from beginning to end, without the help of an established crowdfunding community. EXAMPLE– Lockitron raised $1,500,000 on their own, which is 1000% more than their original goal after Kickstarter said “no”. after seeing many backers feel optimistic that they too can find funding if denied by common portals.

Now it’s possible with a DIY approach to alive your idea from thousands of projects that are started every day as a result chance that your idea can get lost in the crowd.

Thanks to Fundraisingscript.com  – (Crowdfunding software) which provides footstep in the world of DIY crowdfunding which makes possible to launch your own crowdfunding website/platform or page. As an open-source startup point, Fundraisingscript.com provides everything one would need to get a website up and running. For those, who are not technical and fear that they will not be able to build a functional portal on their own, there are other options available. 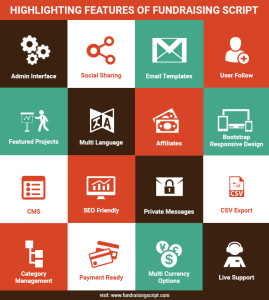 We developed all crowdfunding software in PHP Programming. We used Codeigniter Web Framework. From our experience, it is easy to manage PHP Crowdfunding Site and find a local PHP Developer.

Crowdfunding and the Job Act III 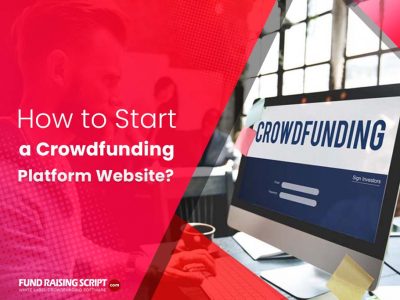 Conventionally, in the order you get your business financed, you needed some investors to whom ...
By Fundraising Script
December 16, 2021 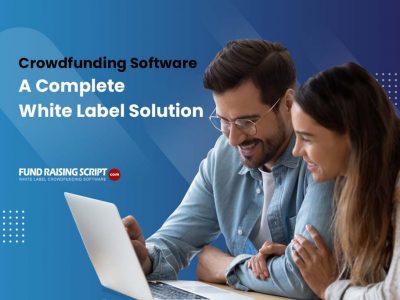 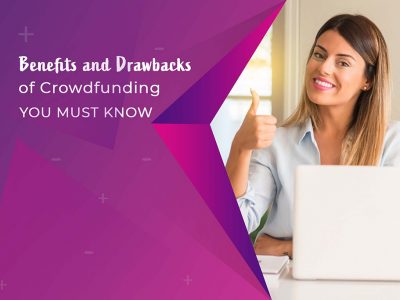 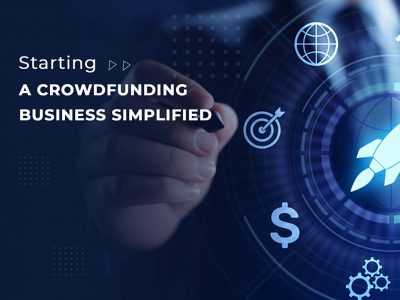 A lot of people mistake crowdfunding for means of raising money online. However, it is ...
By Fundraising Script
October 23, 2021

Calculate Your Monthly Income from Crowdfunding

Calculate Your Monthly Income from Crowdfunding