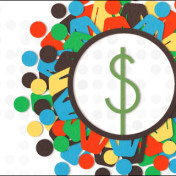 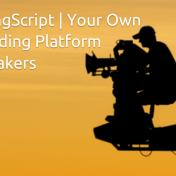 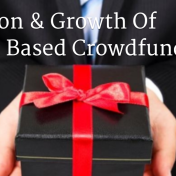 Crowdfunding facilitates the raising of capital for a variety of purposes, using numerous variations of the model. The crowdfunding industry is experiencing rapid growth and innovation as people turn to the power of the crowd to fund their dreams. There are basically four different types of crowdfunding :- (1) Donation (2) Reward (3) Equity (4) Lending/Debt.